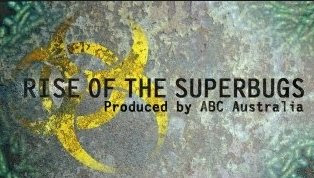 In my last post, I should have included this documentary.  I didn't see it until after I posted, however.   I love Dr. Mercola's site - so informative ( I butt heads with him on promoting animal products as healthful though.)  Please take a look at this documentary called, "Rise of the Superbugs."  I have discussed how bad it is for people to use antibiotics like they're drinking water.  It is causing serious problems for the future.  Luckily, we are an informed crowd and know about alternative home remedies of healing like juice fasting, hydrotherapy and herbs.  DO NOT UNDERESTIMATE THEIR VALUE!  Make it a priority to get the books I have recommended just in case you need them.  Have high quality medicinal herbs stocked in your home.  You never know when they can come in handy.  Make it a priority to read as much as you can about these methods.

I'm gearing up to do my post on Charcoal.  I just attended a seminar in Silver Spring, MD to brush up on my facts.  I also picked up second charcoal book to cross reference.  I'm totally blown away but what this simple, humble product of nature is able to do.  I've heard it been called "black magic."  Yep, it's pretty darn close to it.  Next post!


Dr. Greger has recently posted his lecture, "More Than An Apple a Day: Combating Common Diseases."  It recently went viral!  His delivery is also quite humorous (not for younger viewers).  I love the power of a plant based diet in being able to prevent and reverse the most common diseases.  He reviews the latest nutritional literature and has daily, weekly videos that are very informative.  Check out his lecture here.


When I went to Jeffrey Smith's lecture in D.C.  He mentioned that when we reach a enough people who reject GMO's, manufacturers will begin dumping them from their products.  I keep hearing that we are not far off.  I recently saw a map of the world that showed how many countries have GMO labeling laws or have banned GMO foods altogether.  What is so disturbing is how the United States is completely blank on this map.   You may view the map here.  There must be some caustic miasma that hangs thick in the air in D.C. that makes all these politicians fall into a trance and forget their campaign promises.  I am not singling out any political party.  Both sides have their hands dirty with hush money.  This is why it is up to everyday people to reject GMO foods.  Do we really want the makers of DDT, Agent Orange and Roundup tinkering with the genetics of our food?  Certain businesses recognize the need to go GMO free.  Trader Joe's private label has been GMO free for some time now.  Whole Foods seems to be heading in that direction.  You can see where they stand on GMO's here.  Chipotle's will begin to label their GMO foods and eventually eliminating them from the menu altogether.   I say, let's support the businesses that are transparent and working towards eliminating GMO's from their foods. 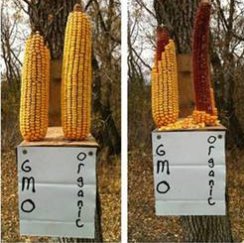 As for the those that don't well, Kroger's will begin to carry GMO salmon.  Tsk Tsk Kroger!  If you eat salmon, you may want to consider getting Alaskan wild caught instead.

I recently read that wild animals prefer non- gmo foods as well.  Too cute!  Check it out here.

Some Interesting Documentaries and a 10k Mud Run

It's been a couple of weeks since my last post.  Sorry.  My life has been very busy spending time with family.  My grandmother passed away in Guatemala so the kids and I spent time with my dad in Boston.  My sister joined us as well.  In the lapse of time I've noticed a few documentaries. They have caught my attention since they cover topics I have discussed in previous posts.  Here they are: 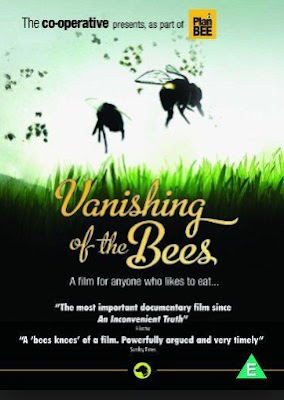 I have mentioned my concern for the loss of bees.  This should concern everyone.  A loss of polinators means a loss of food production.  Shortly after I shared my concern, I noticed a documentary I had not seen.  This documentary highlights  a problem that is nothing short of alarming.  Don't count on your politician to rectify the situation, regardless of what side of the political aisle he/she may be on. The alarm must be sounded loudly at the grass roots level to raise awareness and demand that something be done about it.  Please watch the trailer to the film here.

The next film will be shown free of charge at the Roots Market in Olney, MD.  I will not be seeing this one because I just can't stomach it.  I cannot stand how animals are treated in conventional farms.  It sickens and haunts me to no end.  If people want to eat meat, I really don't have a problem with that.  But there is a big difference in how animals are raised in small organic farms as opposed to conventional corporately raised farms.  I do have strong feelings against the inhumane treatment of conventionally raised animals.  (This trailer really is tame.  Try watching Earthlings.  I couldn't even watch the trailer to that film.)  What becomes of a society that can care less about other creatures? Creatures also made by the hand of God?

Eventually dues need to be paid.  Case in point: In the Shenanandoah Valley, VA there are some conventionally raised chicken farms.  (My stomach turns every time I drive by.) Not far there is an organic farm. This farm was featured in the documentary film, "Food Inc."  The animals in the organic farm are happy, healthy and are raised humanely.  However, there was a great loss of thousands of chickens at the conventional farm.  No kidding! How can the conventional approach to raising animals be sustainable in the long run?  Of course they blamed their losses on the organic farm.  How they spun that story would be quite interesting!  Abuse nature, use chemicals with reckless abandon, abuse animals, in the end, we only hurt ourselves with poor health and the loss of our all important natural resources.  Being a lover of animals, I'm more than glad to just eat vegan.  Here is more information of the screening of this film at Roots.  Peacable Kingdom - The Journey Home trailer is viewable here. 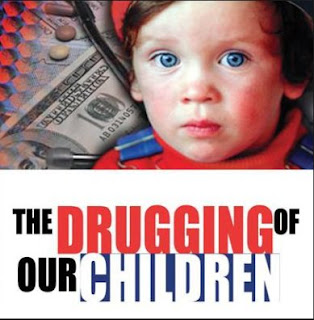 My son has dyslexia and probably would be diagnosed with ADHD.  We chose the drug free route for our son.  Our choice requires a lot of sacrifice, but when I consider the alternative, it is a choice I have no regrets about.  I just spoke to a woman who had both her children on Ritalin.  She said that the the amount, type and frequency of the drugs only escalated.  But she felt pressured to medicate them by the school they attended.  One of her sons is now dead.  He became addicted to other forms of  recreational drugs and eventually committed suicide. Below is a documentary film that is very moving and incredibly informative. If you don't have the time to view all of it, at least watch the first ten minutes of it.  I watched the entire film and it was well worth the time it took to watch it.  The film is titled,"The  Drugging of Our Children."  You may view the entire film here  You may also be interested in this article by natural news which states that ADHD is an invented disease.  This is no surprise to me.  Take the time to watch this film, it is very eye opening!

The last film I want to share with you is one produced by the BBC.  "Pill Poppers" exposes the fact that the production of medications is not an exact science but more like shooting from the hip and standing back to see what happens!  And why not invent some diseases along the way to sell more medications?   Very interesting!  View the youtube documentary here.

Lastly, I ran a 10k mud run in July (Merrell Down and Dirty Mud Run).  I can't tell you how thrilling it was for me.  In dealing with arthritis, I really wondered if I would be able to run again.  I was able to conquer my arthritis by altering my diet. It just reinforced my belief that our bodies are fearfully and wonderfully made (psalm 139:14).  They are designed to heal in the most amazing way given the right tools and conditions. 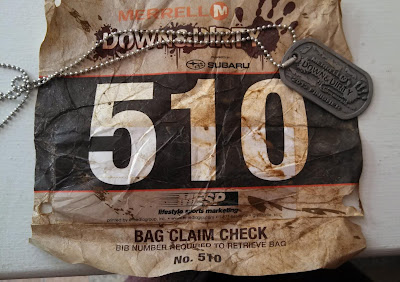 View my complete profile
Hello! Welcome to Live Beautifully. My name is Melissa Krause. I am an interior and floral designer in Montgomery County, Maryland. I am also a vegan raw food enthusiast keenly interested in living life to the fullest. Join me in my pursuit of longevity and beautiful living. 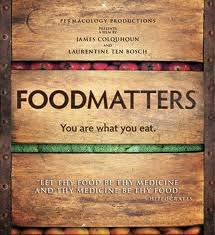 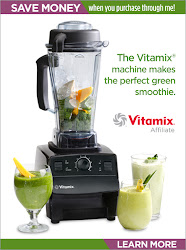 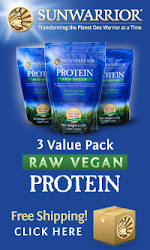